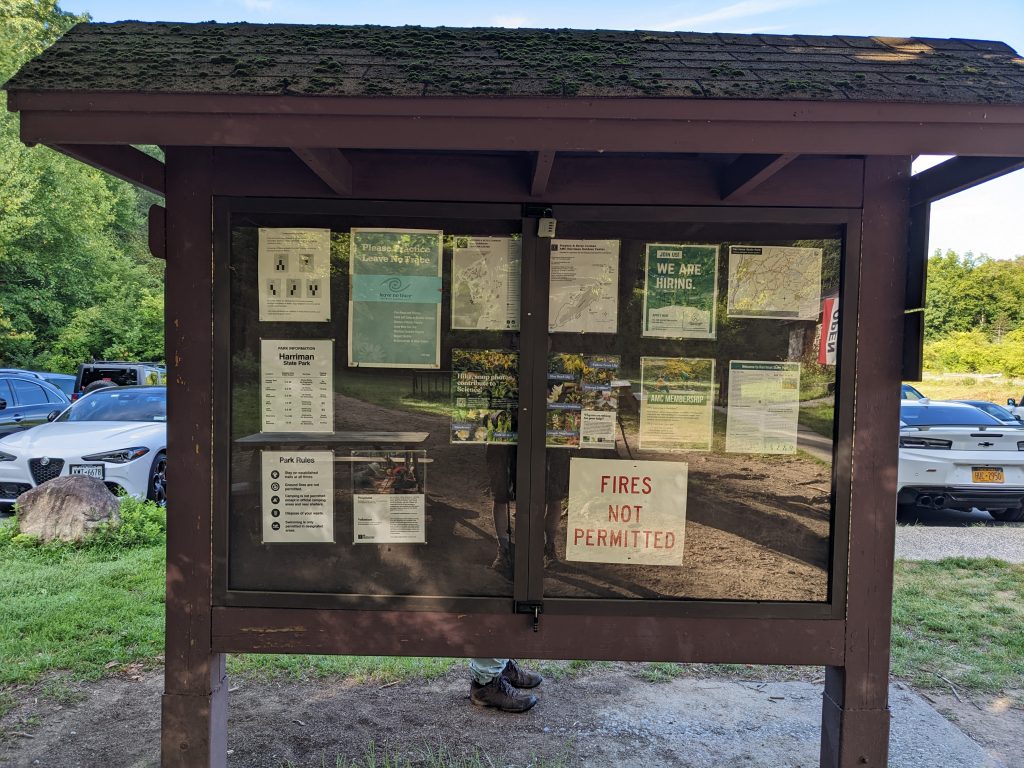 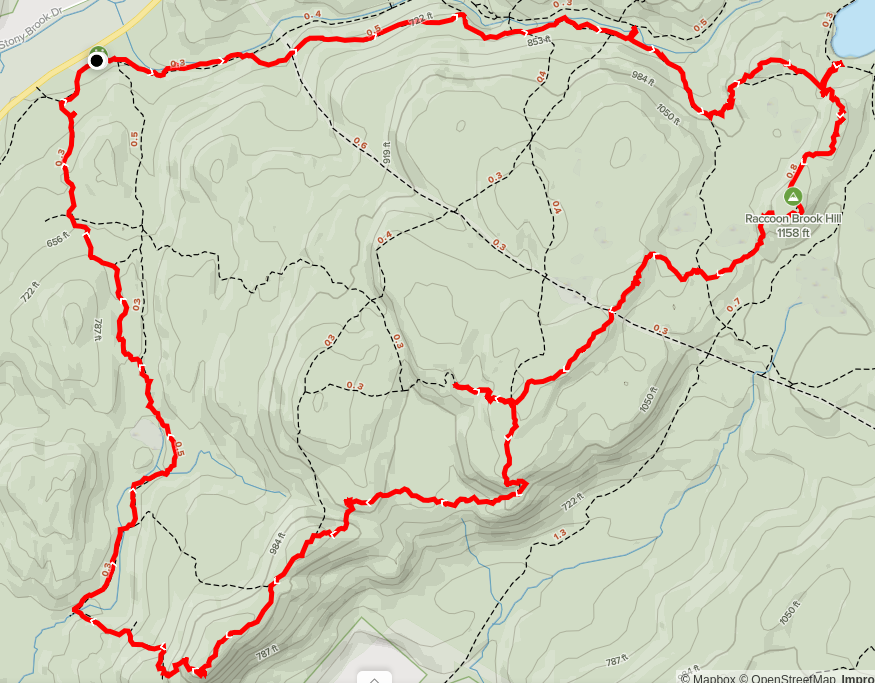 This is going to be more of a picture dump then anything else.

I started out on the Pine Meadow trail, which starts out nice and wide.  It parallels the Stony Brook. 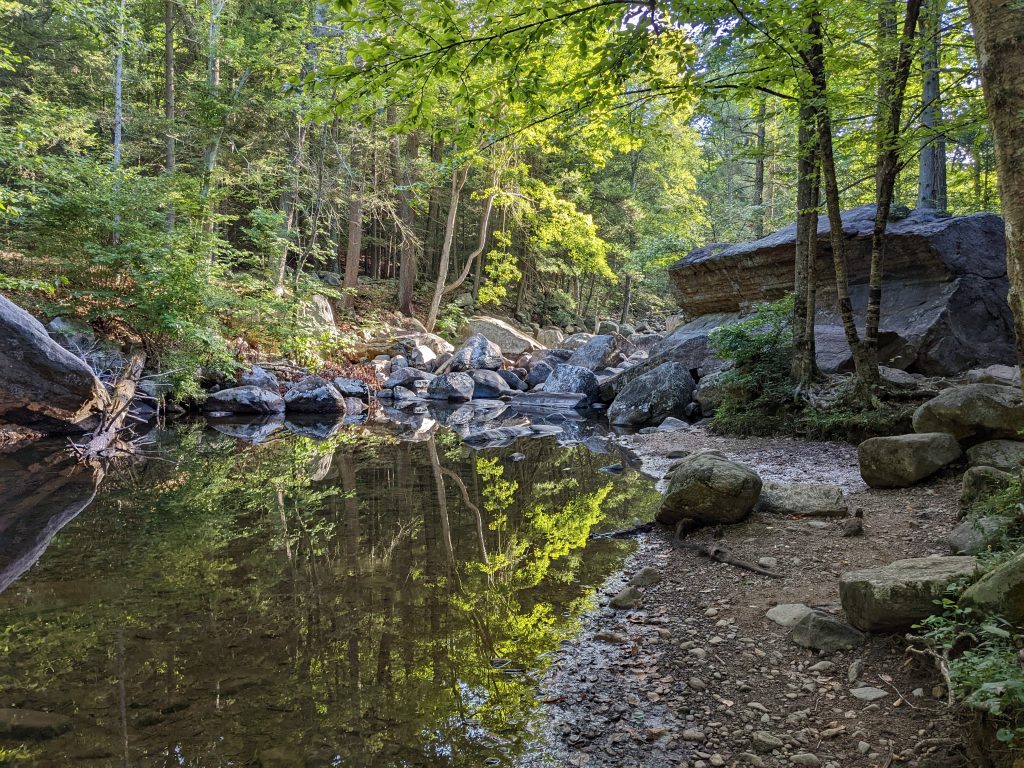 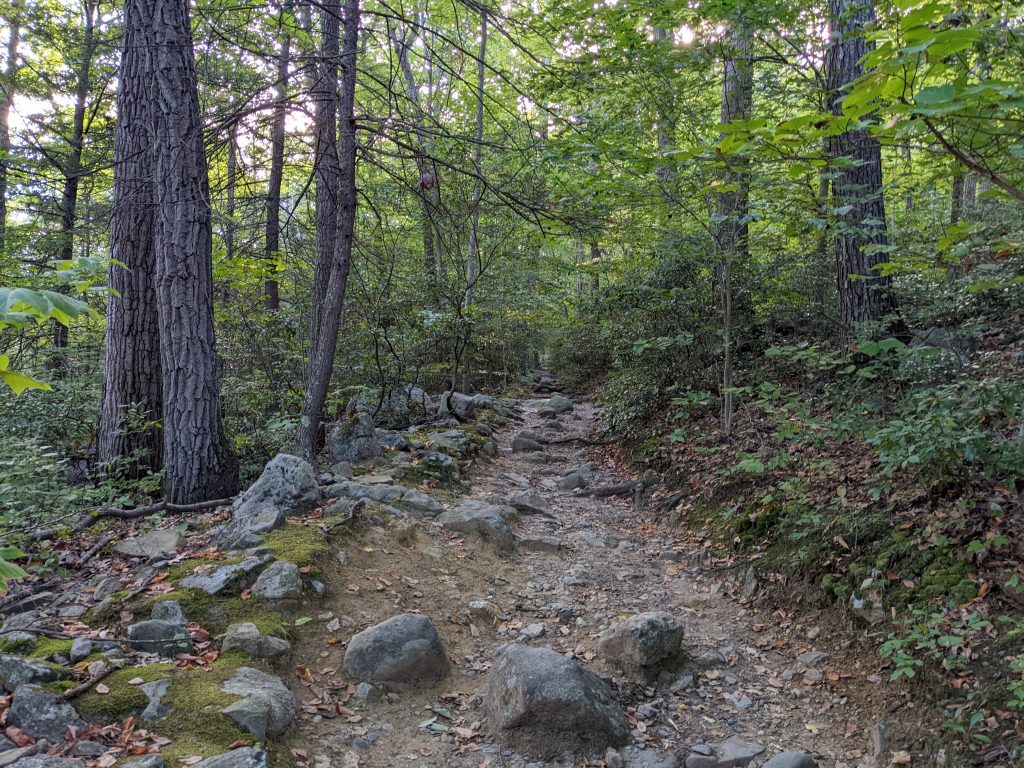 This was a neat rock formation, with lots of little caves.  I explored most of them.  The trail climbs up behind it, and then gets lost due to a big blowdown.  I had to check GPS to find where to go. 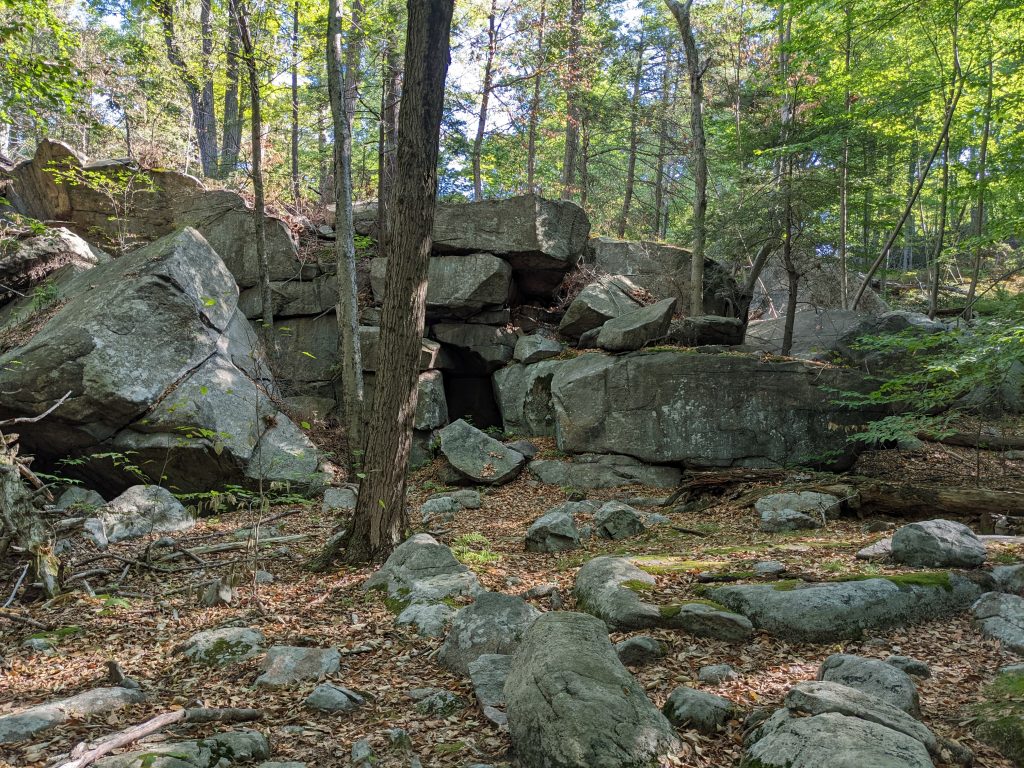 At the top of the Raccoon Brook Hills, there is a great 360 degree view. 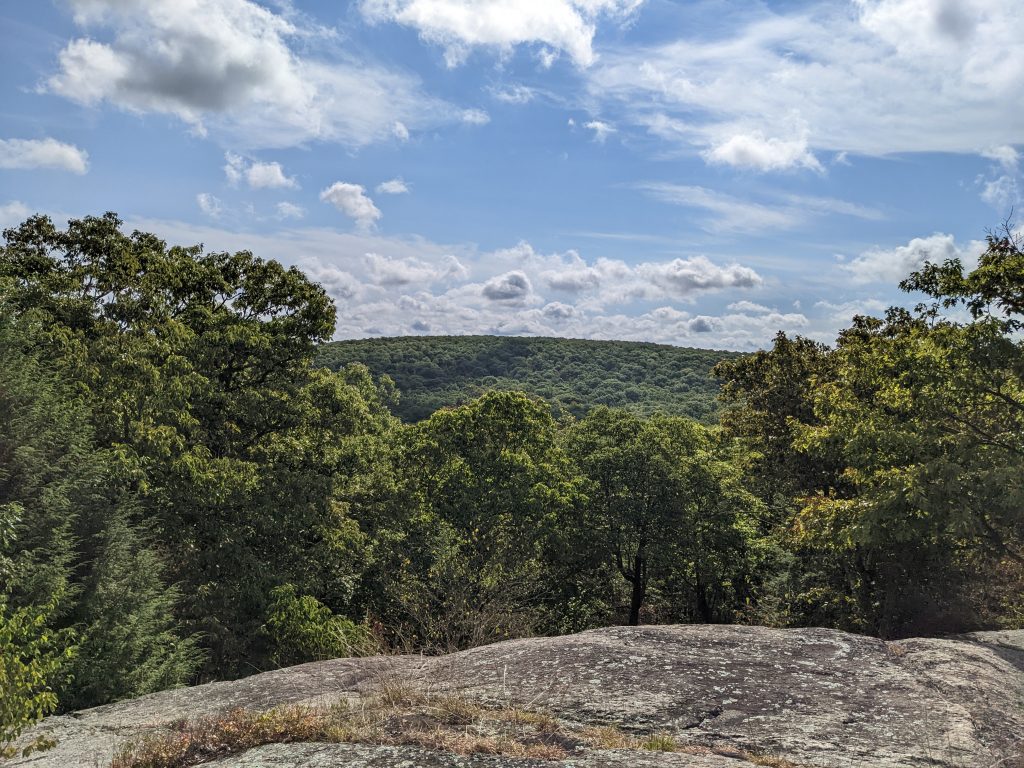 What really amazed me on this hike are the amount of leaves that are down.  Some trails were completely covered.  And many trees have already changed colors. 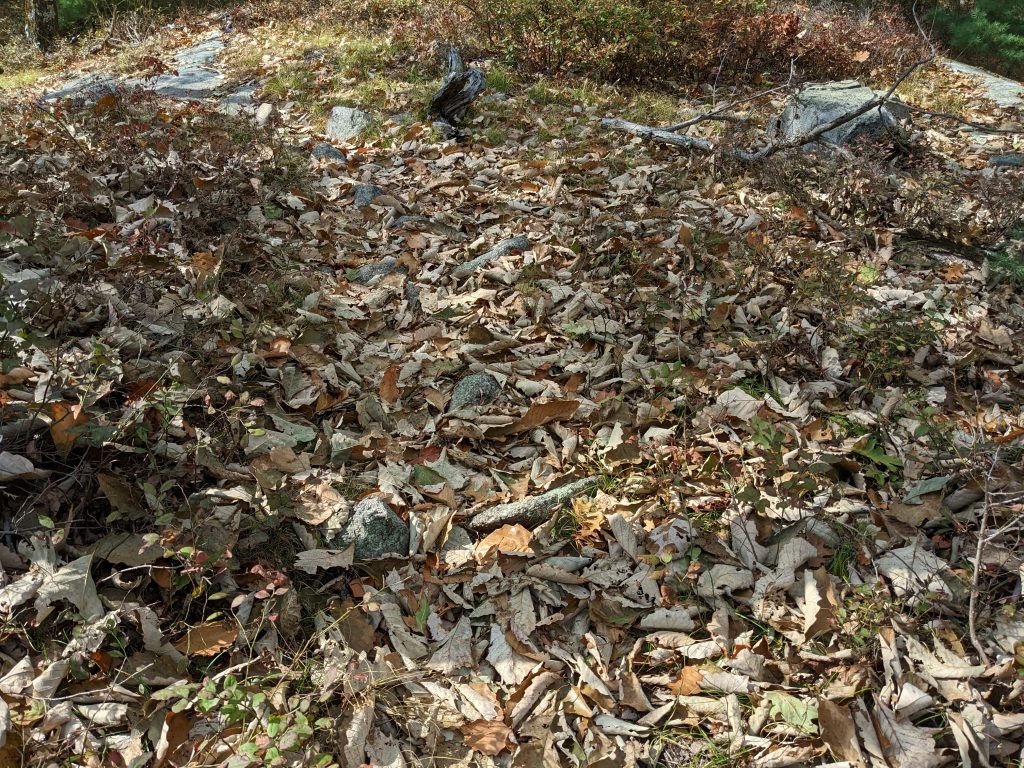 There was one steep section to descend.  You can see the ladder in the middle of this picture.  The ladder is rotten, I didn’t even attempt it, I went around. 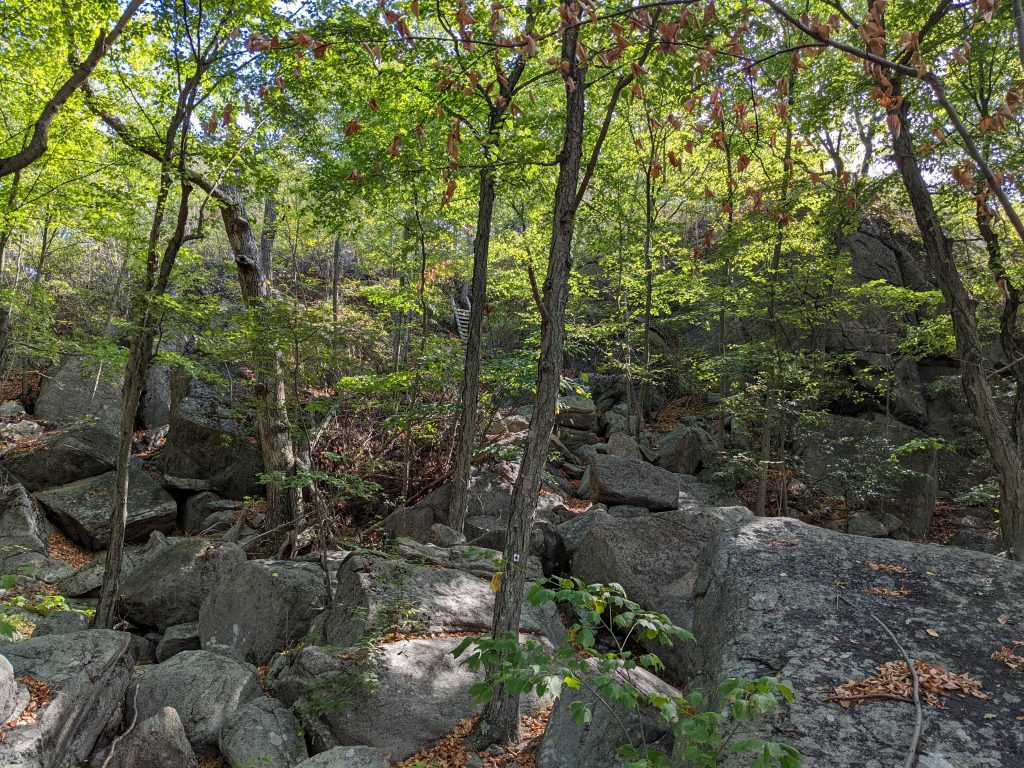 It was clear enough to get this picture. 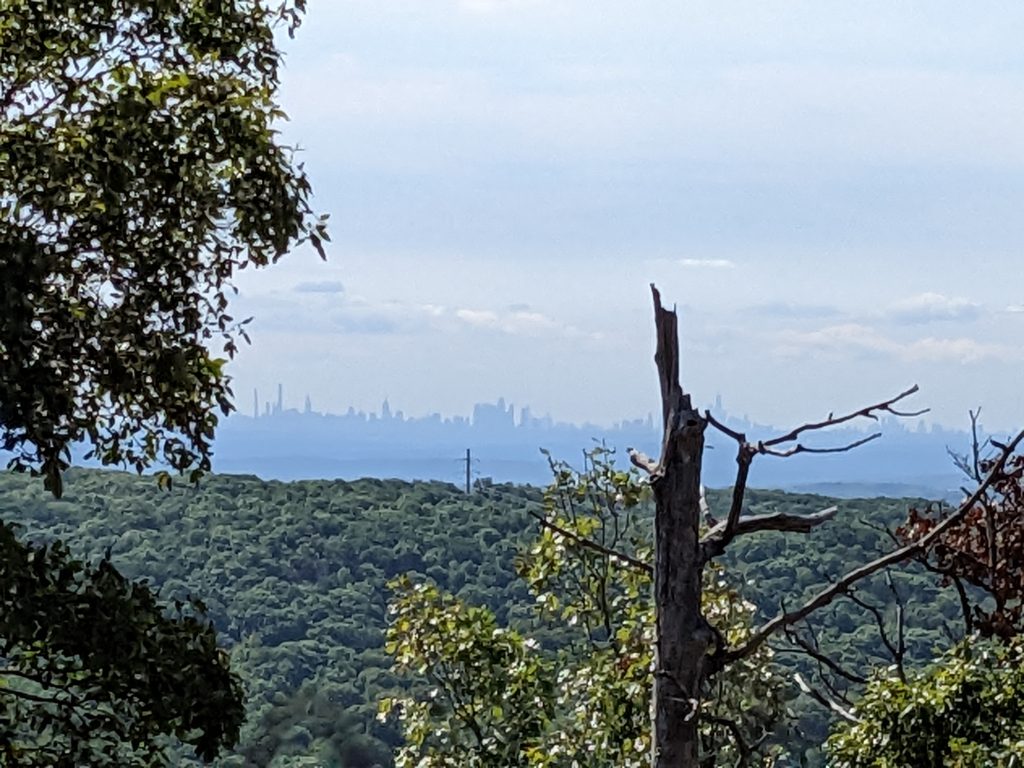 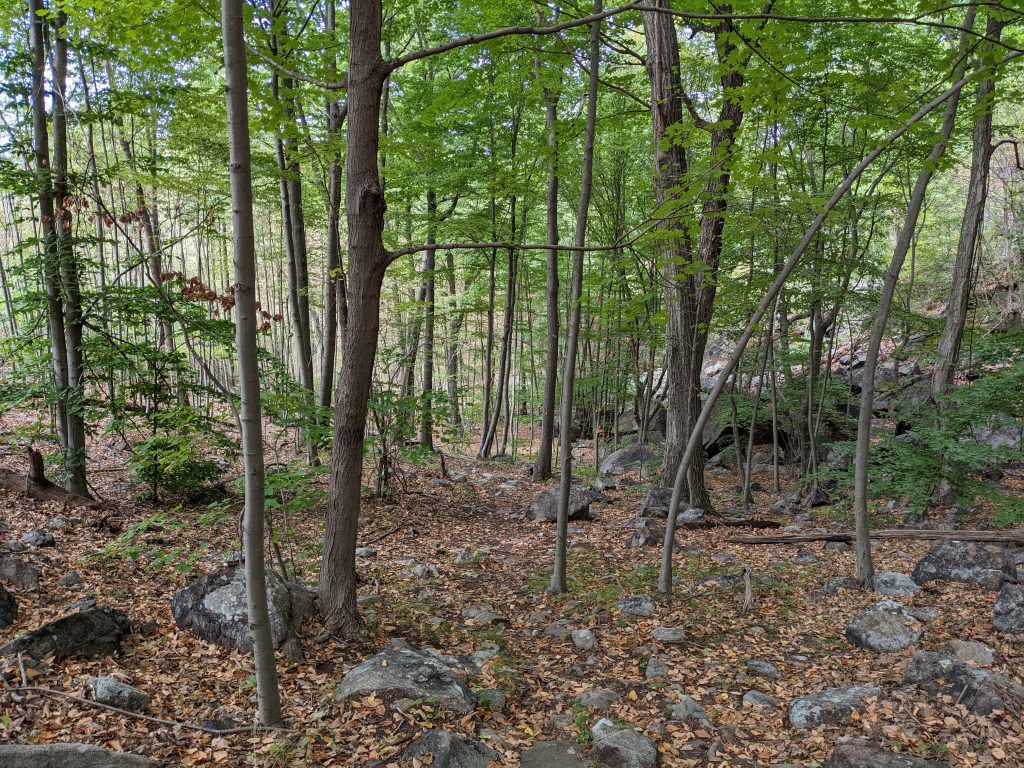 I ended by climbing up to the Ramapo Torne, which had some incredible views. 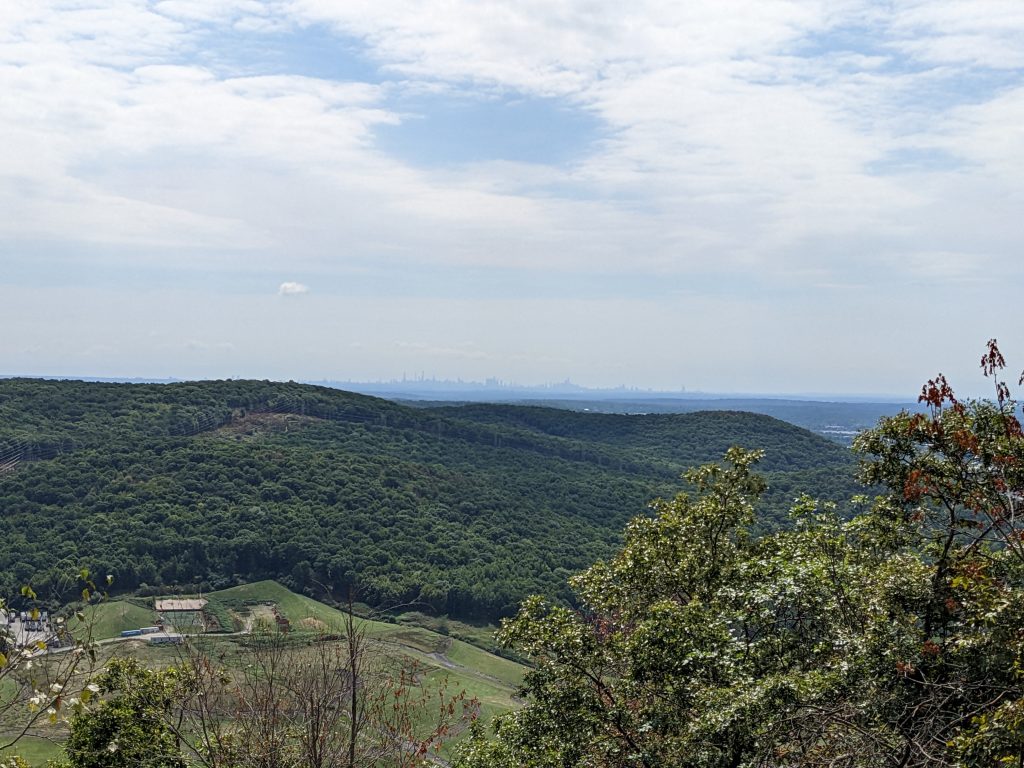 Coming off the Torne, I took a route that was basically straight down for 500 feet or so.  Not recommended.  Up wouldn’t have been much of a problem.  Down was kind of sketchy. 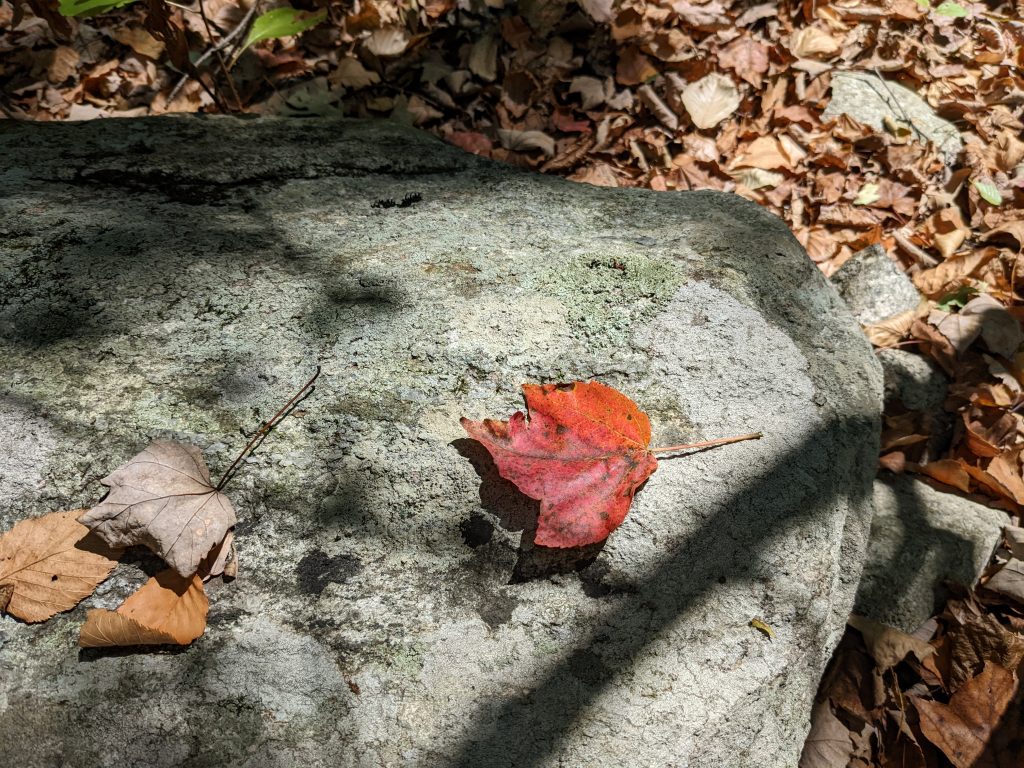 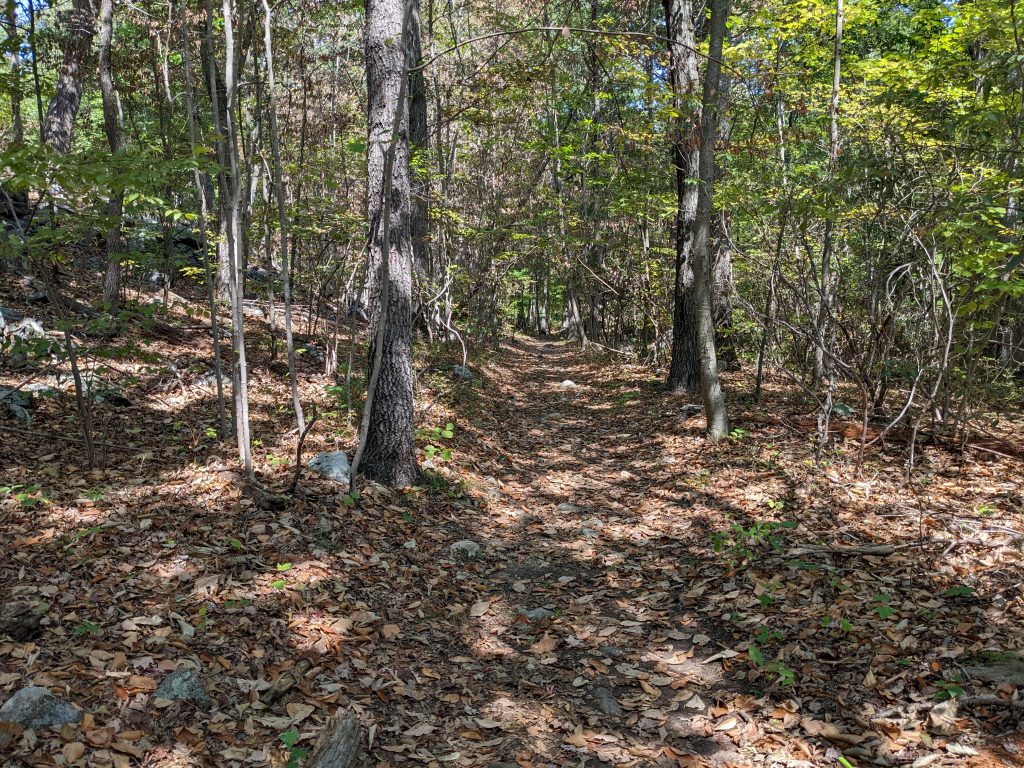 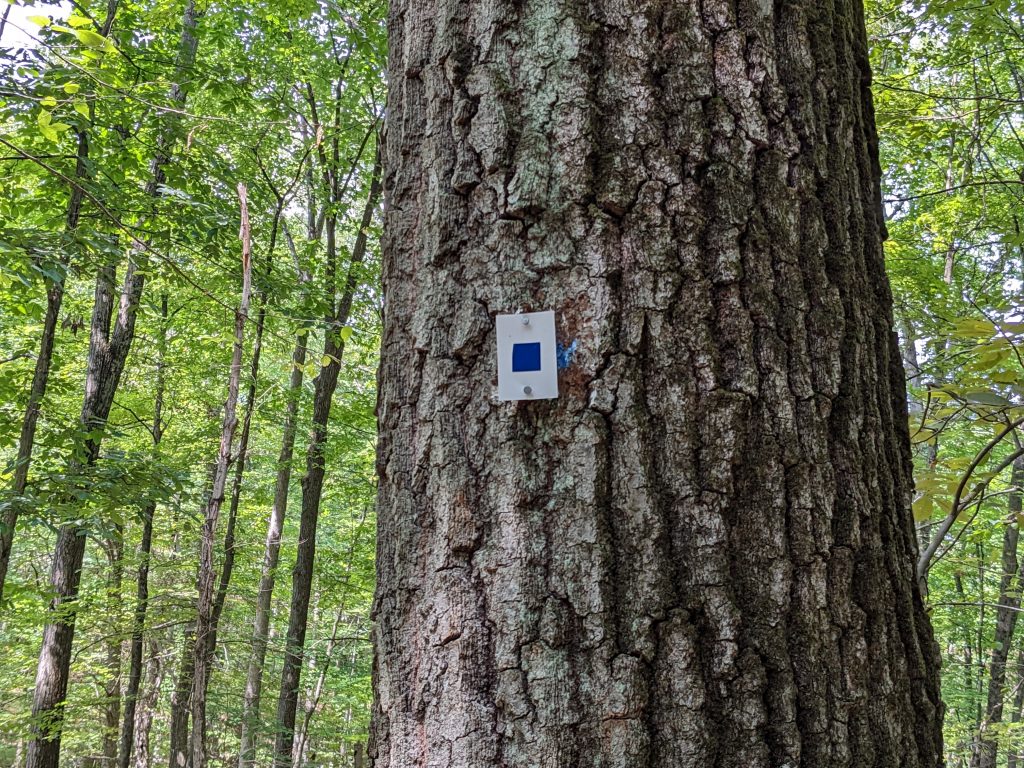 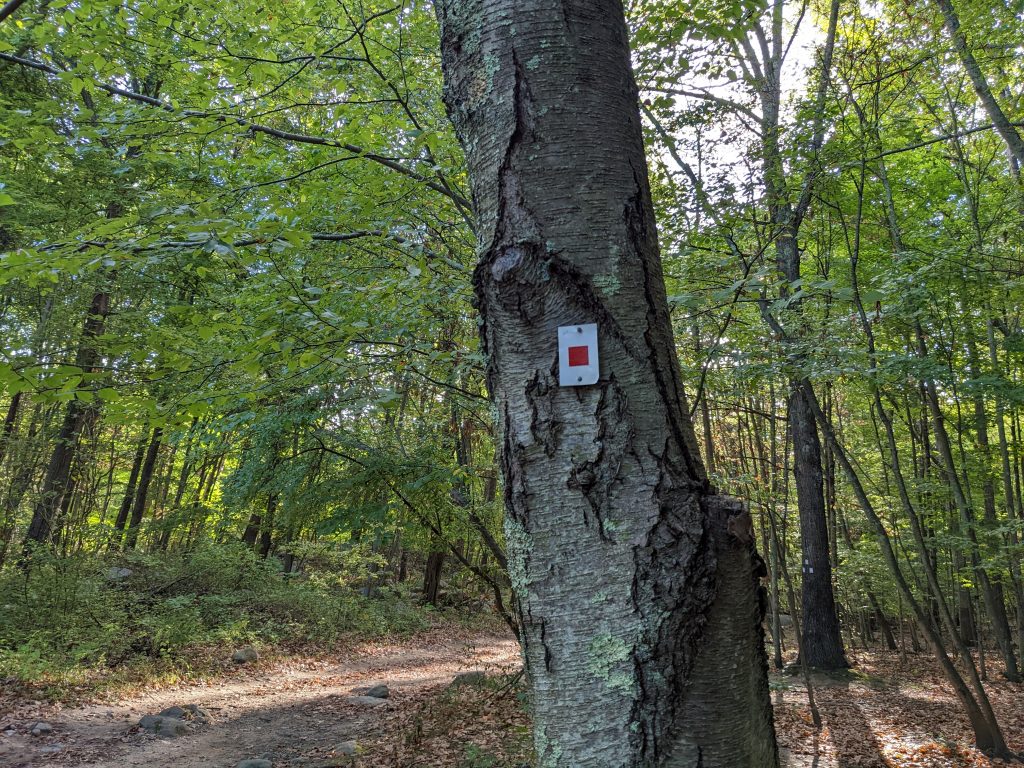 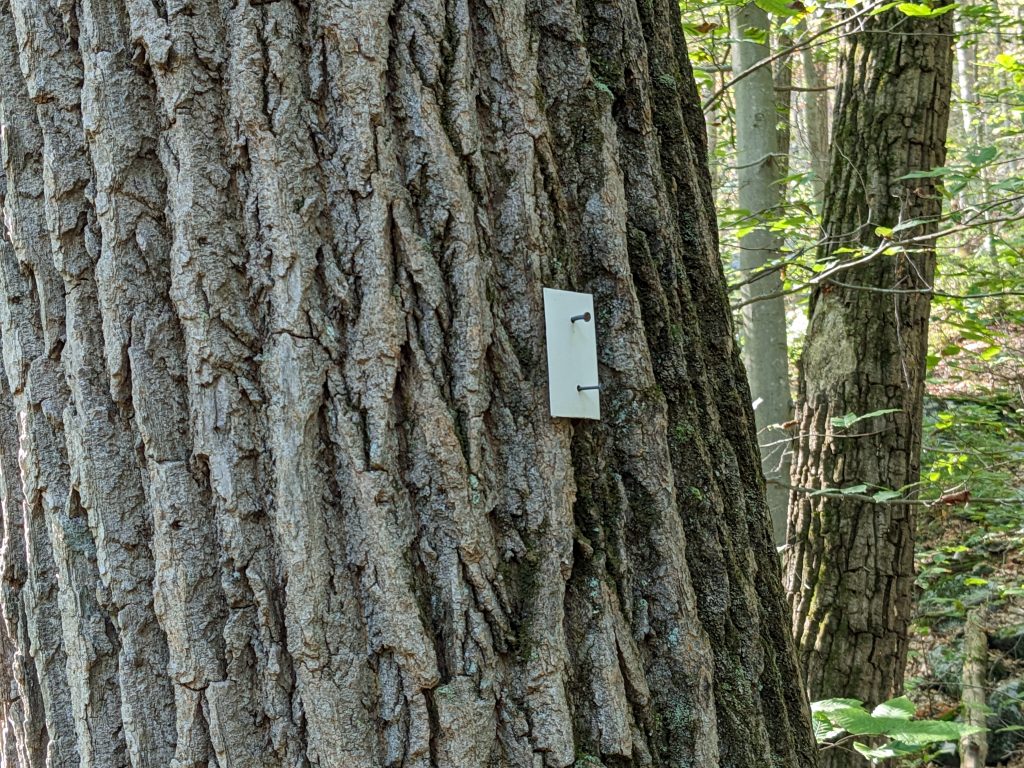 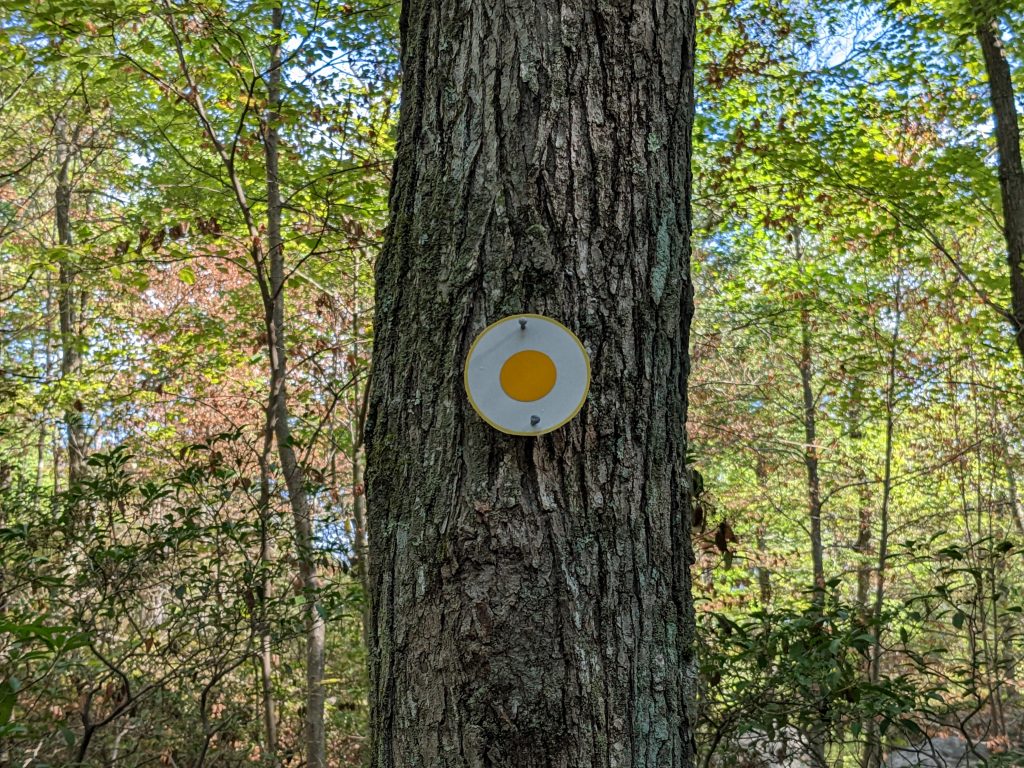 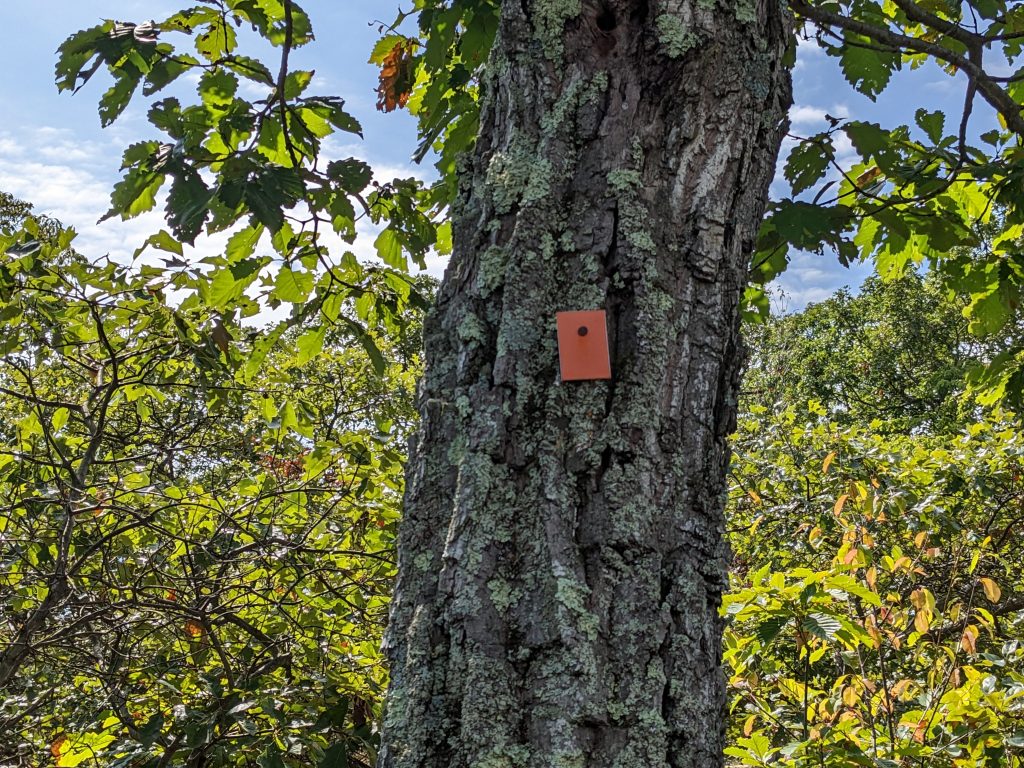